Goal
Since the 2020 RSNA (Radiological Society of North America) Awards were hosted remotely, this video was a way to digitally celebrate Mass General Radiology award recipients. 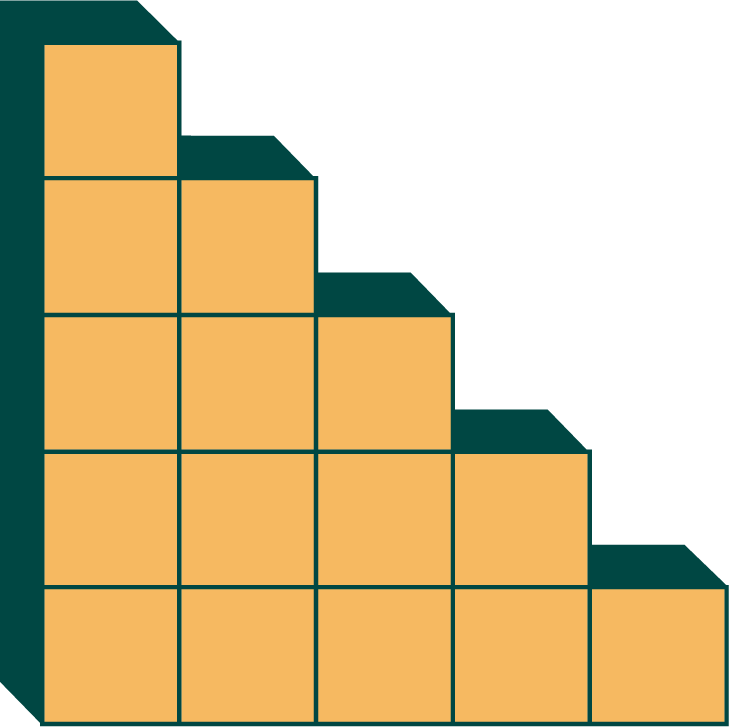 Process
When designing this storyboard, I took inspiration from the sound/magnetic waves that MRI, ultrasound, and other scanners produce to create the wiggling line graphics. I knew that the primarily academic audience would appreciate that concept. I used the white, blue, and green backgrounds to create bold yet clean compositions and to transition from one section of the animation to the next. I worked closely with the animator and video editor on our team to translate this project from storyboard to final animation. 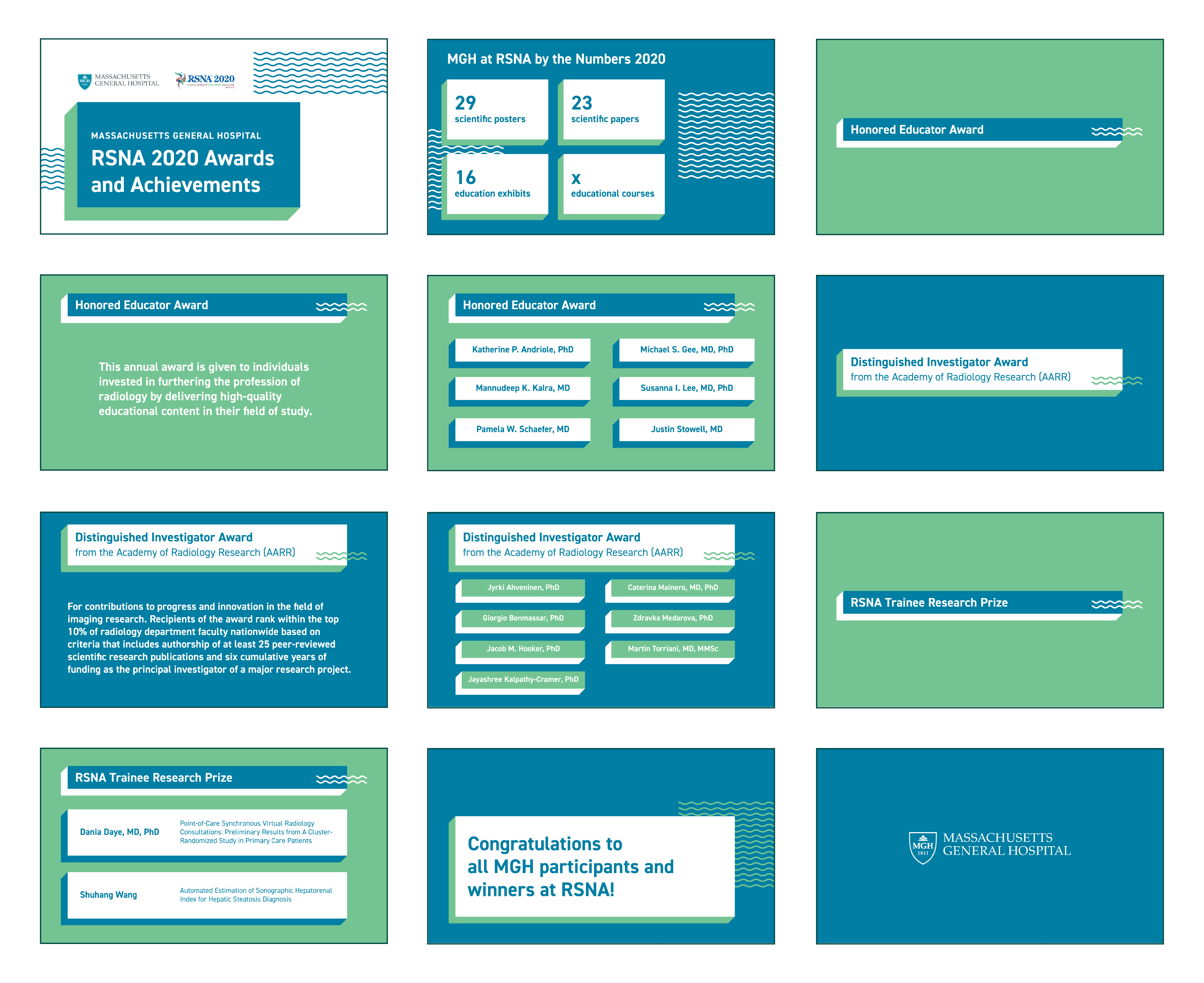 Outcome
The chief of Radiology, James Brink (who is speaking in the video), was thrilled with this visual expression of employees' accomplishments for the year. Dr. Brink and the award recipients appreciated this digital avenue for connecting with the employees since gathering in person was not an option in 2020.
‍

Goal
Generate awareness and excitement for the new web portal designed for physicians ordering x-ray, MRI, and other imaging scans. The RADPORTAL holds pertinent information and announcements for these doctors, so this animation was part of encouraging buy-in from the users and radiology leadership.

Process
I worked with the copywriters on my team to develop the narrative arc of the video. Using visual elements that I had developed for the RADPORTAL design, I created the storyboard below that showed the main features of the new web platform. In addition to the storyboard, I gave animation direction and feedback to the animators to ensure that the tone and pace were appropriate for the content and audience. 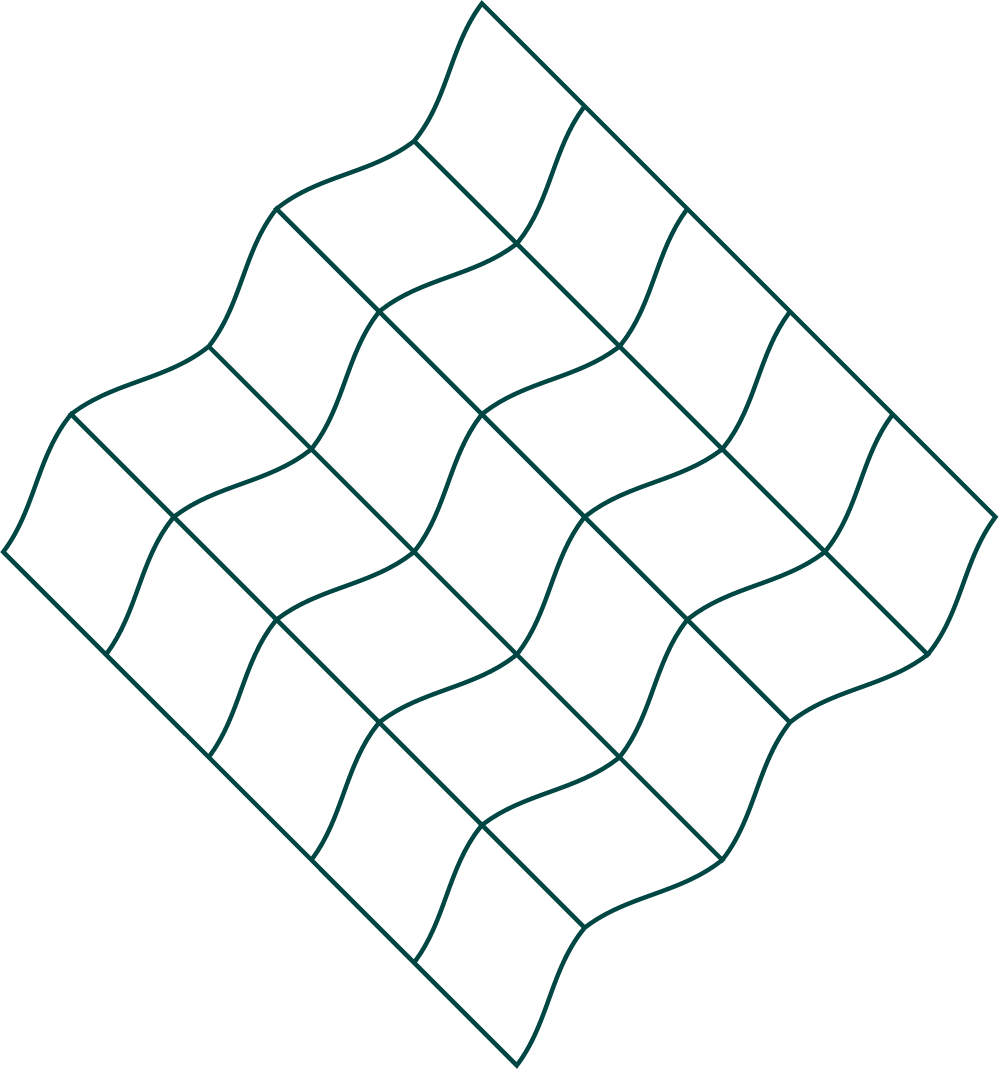 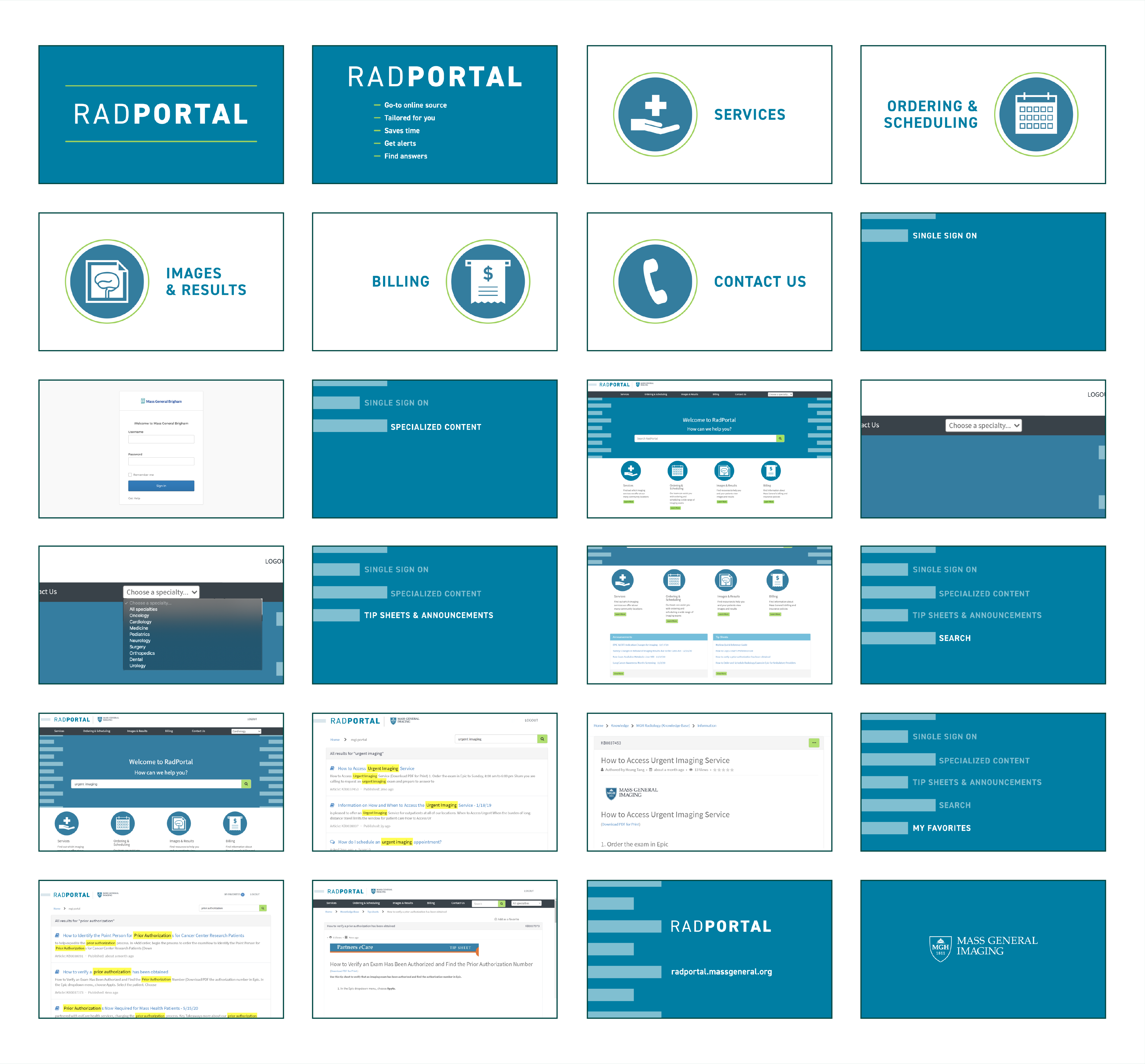 Outcome
The video was released the day that the RADPORTAL officically launched and it was well-received by both radiology leadership and physicians. Our physician outreach team is excited to show new physicians the video in the onboarding process, so the video will be used beyond its original intent.